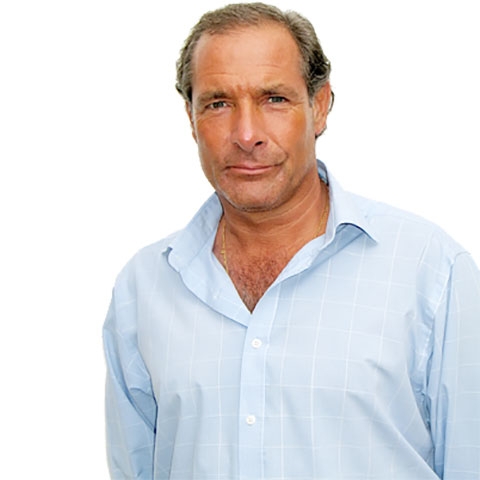 Known for his local television and stage work for many years, Andy is also part of the Radio Gibraltar team. After stints presenting several Saturday Shows, he's now your host on the Saturday Breakfast Show from 8am.

Andy has presented stage shows and has been involved in amateur dramatics locally for over 20 years. He was also the host of GBC Television's popular "Telebingo" programme for well over a decade, until the series came to an end in 2008, but continues presenting TV specials from time to time.

When not on air, he spends time, among other interests, with his family, that includes two daughters.