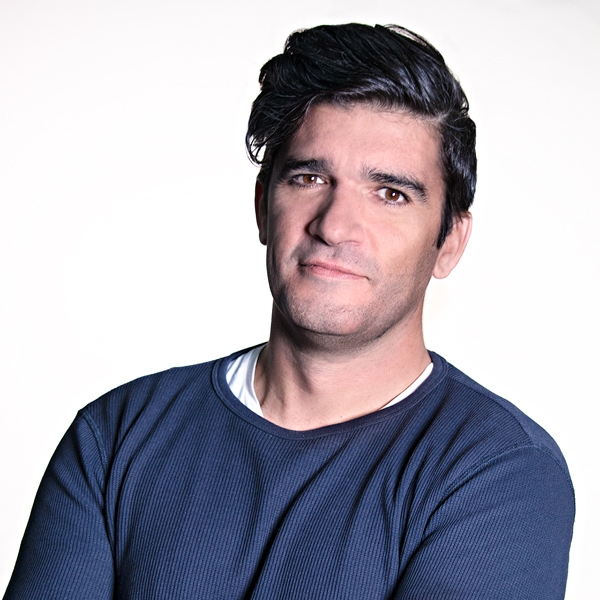 Ben has been broadcasting since 2004, and in that time has worked all over the world! From hanging out with penguins in the Falklands to sand-bathing in Iraq.

Ben came back home to work at Radio Gibraltar in June 2009. He founded the Breakfast Club and recruited thousands of members to help him take on the early mornings.

Now you can join him every weekday afternoon from 2pm

When Ben isn’t on the radio he’s usually on a board of some sort (skate, snow, ironing), learning a new language or perfecting his origami skills...all while high fiving Floyd the Dog (President of Breakfast Club the pet wing).

He also claims to have invented Banana Pancakes. These claims are unfounded.