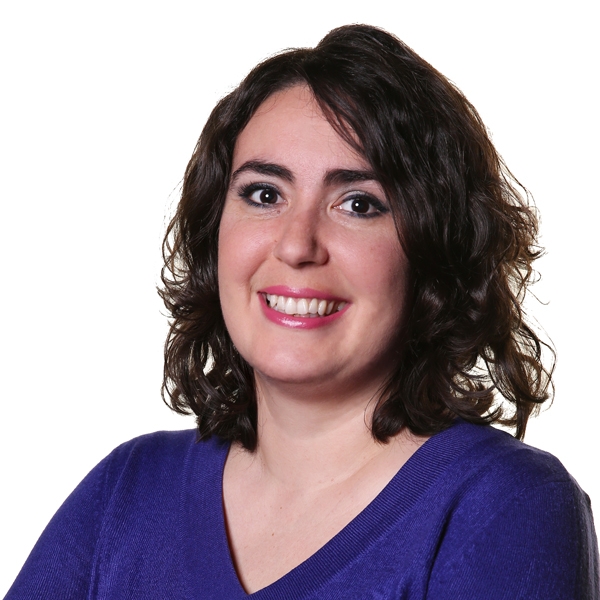 Christina started at GBC in 2011 as a broadcast assistant, where she got to know the workings and pace of the newsroom. She learned about finding, researching, writing and editing stories, and was first taken on as a reporter in 2012, since becoming a broadcast journalist and then a senior broadcast journalist. “This is a job where you get to learn about and inform people about all aspects of Gibraltarian life – it’s a big responsibility and a great privilege, and really interesting every day.”

Christina read English Language and Literature at Oxford University, where she wrote for the St John’s College magazine. With a lifelong love of movies, she also has a certificate in film journalism from the British Film Institute. Together with her colleague and friend Michael Beltran, she has a regular movie review segment on GBC’s weekly magazine programme, “The Hub”, and has co-presented programmes on cinema. She has also presented programmes on the Gibraltar International Literary Festival.

Christina has also written and appeared in comedy sketches for GBC’s yearly charity telethon “Open Day”. She loves writing, and has won commendations for her short stories and poems locally, including the top prize in the 2011 Autumn Poetry Competition. While her career is all about facts, in her spare time Christina loves fiction – books, films and television – as well as spending time with her friends and family.