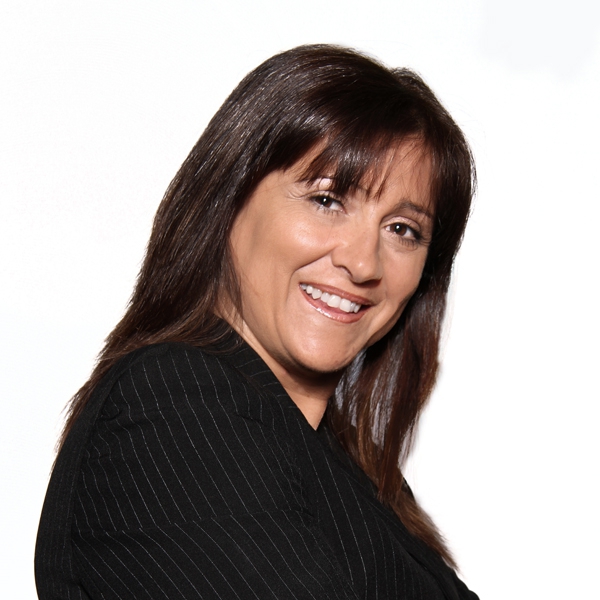 Christine started work at GBC in 1990 when she joined the Corporation as a receptionist. Shortly after she was seconded to the independent company, StraitVision Productions, as a production assistant. The first programme she produced was "Postcards from the Past." While at StraitVision, she presented "The big E" a series of programmes on Gibraltar for the UK's ITV. She also worked with the German television channel Deutsche Welle as their production assistant when they filmed four programmes on the Rock.

After StraitVison and a course on writing for television at the BBC, Christine returned to GBC as a reporter in the newsroom. She presented and produced "Storyliners", a magazine programme that ran for five years, followed by other series such as "Taboo" and "Little by Little", with the late Father Francis Little. Christine continues working in the newsroom and was promoted in 2020 to News Editor. With three children she has little spare time, but what she has she fills gardening, walking and reading.