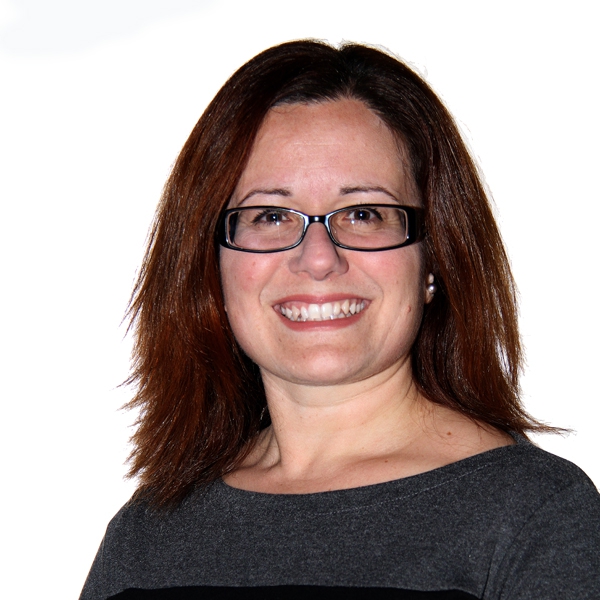 Claire joined Radio Gibraltar in January 2014, and you can hear her on the air between 6-7 every weekday evening, rounding up the day’s news and local interest stories.

Claire’s passion for drama, music and literature started from a young age, as she and her brother spent much of their childhood at the Ince’s Hall theatre, running around backstage and learning the ropes, as their parents were part of the annual Drama Festival for many years.

After a degree in English Claire returned to Gib and took up a career in banking, which she insists was accidental!

Thinking back to her school days, Radio Gibraltar was always in the background, specifically at lunch times when the lunch table was silent for the news, and the ‘hora de Gache’ meant that she would be late for school!

With a history of family involvement in broadcasting (her paternal grandfather was Chairman of GBC in the early 80s, and her father presented a number of programmes on GBC Television), it came as no surprise when she branched out into television, becoming one of GBC’s new Newswatch presenters in late 2014.