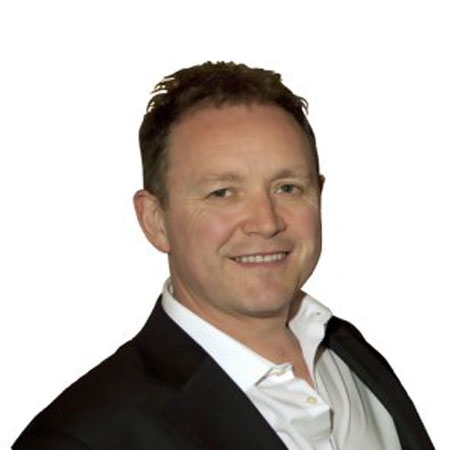 Gary King is an award-winning presenter and actor who first came to prominence in the 1980s with shows on BBC Radio 1, Virgin Radio and Atlantic 252.

He was also the voice-over on the popular UK children's TV show 'Funhouse' in the 80s and 90s. More recently he appeared as a talk-show host in the network television drama 'Animals' and is also the 'voice of the aisles' on Dale Winton's Supermarket Sweep.

Gary says that Totally 80s is the show that he's always wanted to present. "I'm a huge fan of 80s music and in my collection I've got EVERY Top 40 hit from the decade. Although maybe that's not something I should shout about? But it's better than admitting to liking 80s fashion, right?"