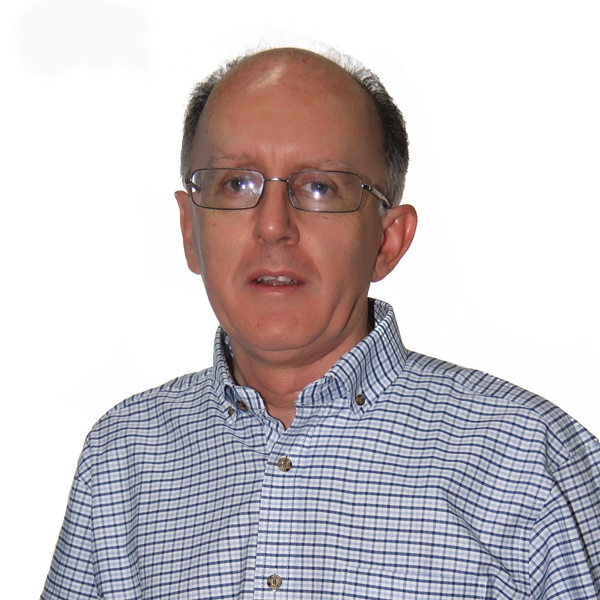 George is one of Radio Gibraltar's veteran presenters - actually the longest-serving currently. He joined the team back in 1974, becoming the recognizable voice of all things "chart" since then.

In the 70's, he presented, "George's Collection", in the old Wellington Front studios, that grew (in the days before Facebook!) to become The Rock's premier avenue for youngsters to pass on messages to their friends and love-interests. The 80's brought shows such as, "Album Scene", that he initially co-presented with Alice Mascarenhas, and which he then continued on his own till the series ended in 2009.

Also, in the late 1980's, George took over at the helm of the "Official UK Top 40", which was subsequently rebranded as the "Chart Show". If anyone knows anything about the world of pop, it's George, who's keen to share his knowledge of the music charts, every Monday at 7pm.

George can also be heard every Saturday and Sunday afternoon at 4pm, when he has big prizes up for grabs, as well as a selection of good tunes, including new single releases on Saturdays and tracks from the latest albums on Sundays.