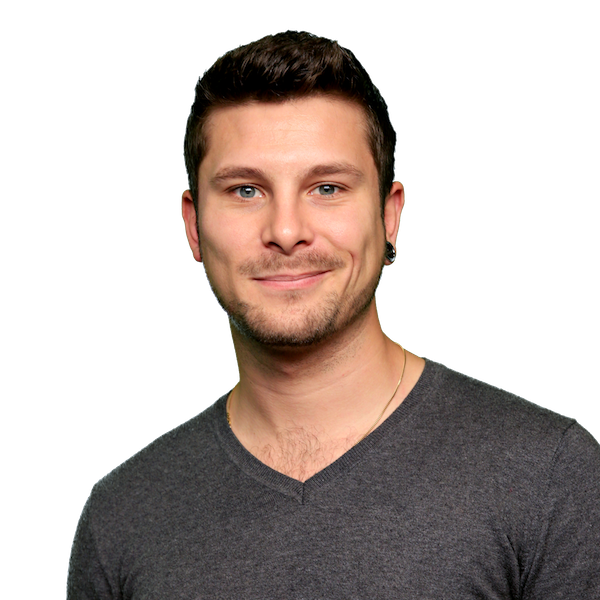 Glenn Thomson is the newest member of our team of presenters, having joined us at the start of 2017. With bucket-loads of enthusiasm, Glenn has quickly become a regular on the airwaves, and can be heard every Saturday afternoon, as well as covering on all other shows when needed. Always busy too behind the scenes, he’s involved in numerous productions, which plays a big part in his role at GBC.

Glenn has a massive love of all types of music (yes even the really random stuff), and can also talk forever about Movies or Sports, especially football, being a life-long fan of West Ham United (which he says shows his ability to never get the desired result but also to never give up trying!). Spending time with friends and seeing as much of the world as possible is also a big thing for him.

He says working on Radio is one of the best job he’s ever had, which is evident from hearing his levels of energy when on air.