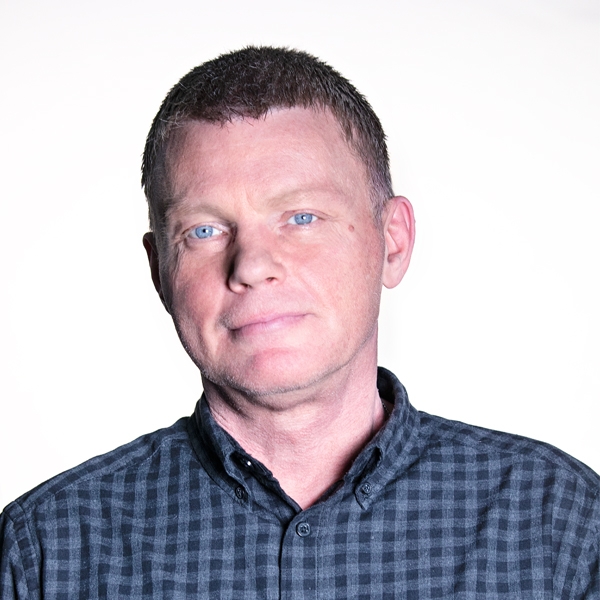 Ian is GBC's Head of Radio. One of Radio Gibraltar's late night presenters in the 1980's, he moved to afternoons during the 1990's, and most recently mid mornings, launching the Time Machine 'guess the year' feature.

Having produced countless commercials and promotional items, some of which he's quite proud of, some not so, he considers production values across the station have improved greatly over the years. A bit of a perfectionist when it comes to audio, he says it's great to see the amount of time and effort presenters put in to make the various elements of their show sound as slick and entertaining as possible, much of which they now create themselves from scratch.

Ian claims his biggest challenge to date, although by far the most rewarding was his part in setting up Radio Gibraltar's first computerised playout system in 2002. The move from CD's to PC was a difficult concept to sell at the time. However, the more consistent sound it brought to the station was ultimately well received. While it's impossible to please everyone all the time, when listeners tell us they enjoy the music we play, it can be very satisfying for the whole team.