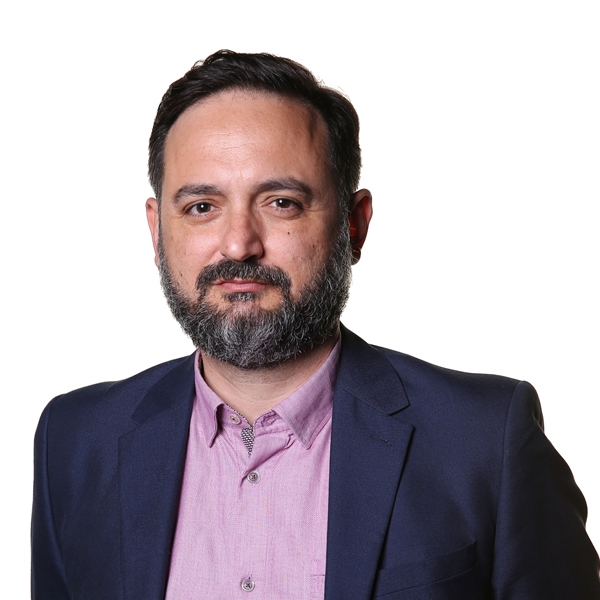 Jonathan began life as a journalist at the age of 16, dabbling in local magazines and the odd music review for the Chronicle. During his student years, when he read for a degree in Journalism, he worked as a junior reporter for Cardiff newspapers.

However, Jonathan cut his journalistic teeth in Gibraltar with a four-year stint at the Gibraltar Chronicle, one of the oldest daily newspapers in the world.

He joined GBC as a broadcast journalist in 2004. His career has taken him to the United Nations, the European Parliament, The House of Lords, Ten Downing Street, The Foreign Secretary’s official residence and the Spanish Foreign Office, and he’s covered historic events such as the former Chief Justice tribunal, Ministerial Tripartite Talks, the North Mole tanks explosion and the Constitutional Referendum.

During his time at GBC, Jonathan has presented discussion and debate programmes such as Viewpoint, Direct Democracy and News Review, and recently produced and presented the innovative ‘Ghost Trail’ series. He also anchored GBC's community programme, City Pulse.

In his spare time, Jonathan plays piano and guitar, paints, is a techy nerd, and regularly finds himself grappling with IT devices. He’s a big football fan, and supports Manchester United.

Jonathan is a father of two little girls.