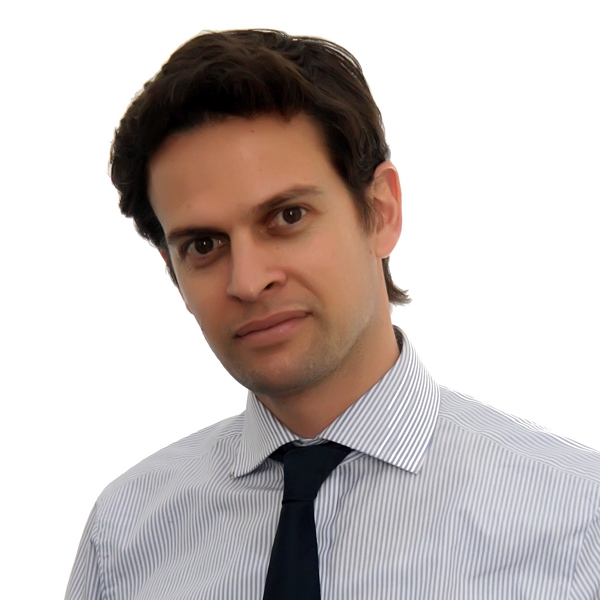 Jonathan is the Producer and Presenter of Viewpoint, GBC's weekly current affairs programme.

Employed as a Senior Broadcast Journalist, Jonathan is a member of the GBC newsroom and researches, investigates and presents news for television, radio and online. His main responsibilities lie with Viewpoint, which offers 60 minutes every week of extended interviews, panel discussions and in-depth reports on GBC television.

His association with GBC goes back to 2005, when Jonathan started as a freelance presenter on Radio Gibraltar's Sunday evening show. He was soon working full time for the radio station, producing content and presenting live shows. He says presenting the Breakfast Show from 2010-2012 will always be a highlight for him.

From 2007 to 2012, when not on the radio Jonathan spent much of his free time (especially at the weekends) reporting on local sport for GBC (radio and TV). He helped to develop the weekly TV show Sports Report and - along with John Shephard Jr and Paul Grant - re-established GBC's annual Sports Awards (after a long hiatus).

Having been a part-time contributor to GBC's news output for some time, Jonathan became a full-time member of the newsroom in the summer of 2012. He spent two years editing GBC's radio and online news. He says: "The team works hard to present the news in a fair, balanced and accurate way through our bulletins. We're always working towards improving our output."

He became Viewpoint's fixed presenter-producer in September 2014 and widened the traditional debate format to include investigative, documentary-style reports, as well as robust one-to-one interviews with Gibraltar’s politicians. His colleagues in the GBC newsroom help him get the full stories behind the headlines: "You get a real buzz from being in the newsroom on a busy day!"