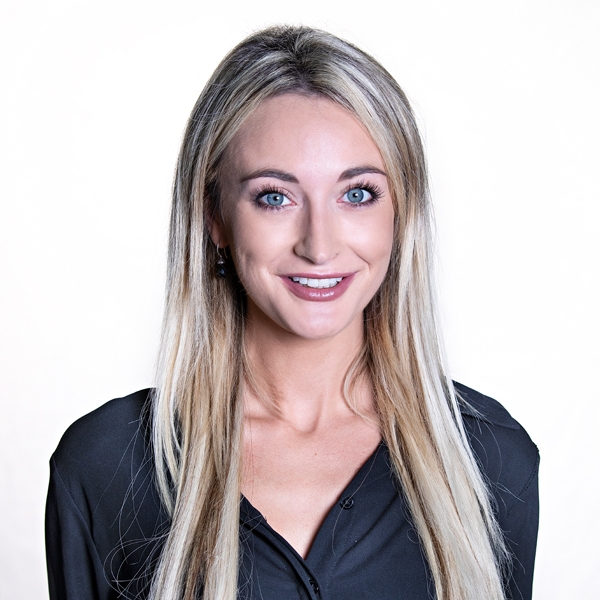 Katy was born and raised in London, first visiting Gibraltar in 2006 when her father relocated to the Rock.

After taking her A-Levels at school in Surrey she spent time travelling before studying journalism at Kingston University. She officially moved to Gibraltar in 2010 when she started working in insurance.

She always dreamt of working in the media though, and after six years at her previous company, she joined GBC News as a reporter in April 2016. She also occasionally provides cover for Kelly-Anne Borge on the Radio Gibraltar Breakfast Show and for Michael Beltran on GBC TV’s weekly News Review.

As well as being an avid follower of the news, Katy is a big animal lover and is particularly obsessed with her little Chihuahua, Daisy. In her spare time she likes reading, writing and baking cakes – often bringing in sweet treats for her colleagues to try.