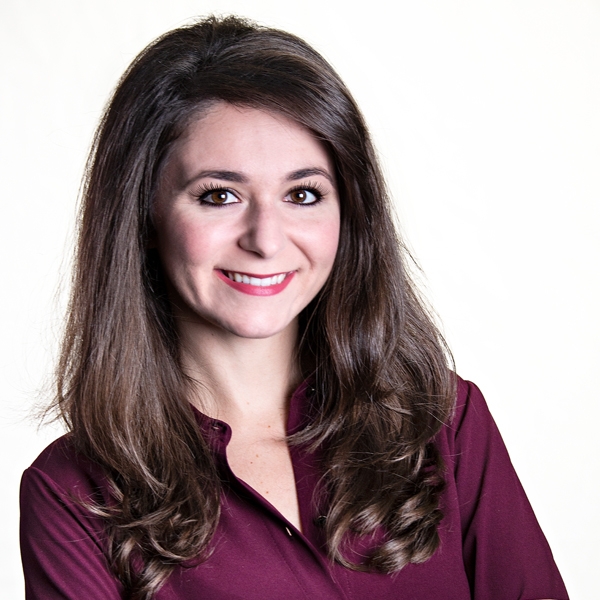 Kelly-Anne Borge began her career in GBC in 2009 as a Production Secretary in the Newsroom. She has a BA Honours Degree in English Language and Literature (Open University).

Since then Kelly-Anne has worked as a reporter in GBC’s Newsroom and has more recently been promoted to the role of ‘Broadcast Journalist’. She kick-starts every morning on the Radio Gibraltar Breakfast Show with Stefan Borge. Her role as ‘Captain News’ means she provides the latest local updates while also joining in with the banter and fun competitions.

Kelly-Anne also enjoys presenting weekly magazine show, ‘The Hub’, with Stefan, live on Wednesday nights. The programme features community events and live music as well as interviews with a varied range of guests.

Kelly-Anne has a keen interest in media, journalism and interacting with the community as a whole. She also has a passion for food; whether experimenting with a new recipe or trying out a new restaurant! She hopes to see as much of the world as possible and always has a trip or two booked at the same time.