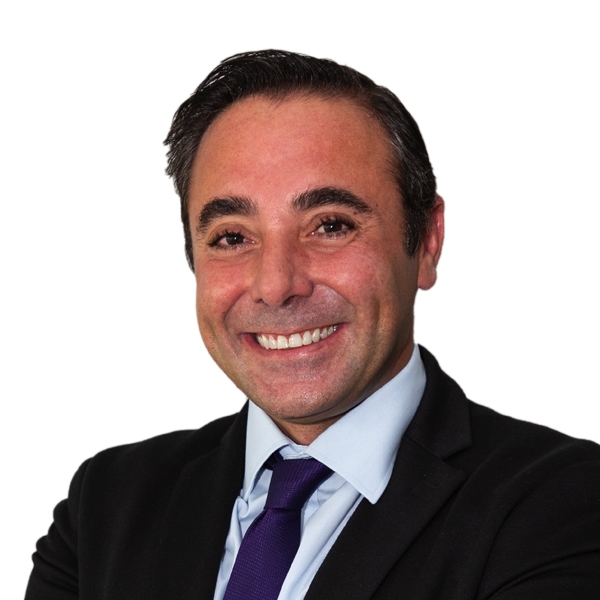 Kevin discovered his passion for TV when as a young boy he played with empty boxes, pretending he was on television. He realised his childhood dream when he joined GBC in February 2017, after an almost twenty-year journey which saw Kevin delve into a number of professions.

Initially set on undertaking TV studies and journalism at university, Kevin took another path in life, occupying a number of different roles after completing a BA Hons in English and Cultural Studies.He worked at a local marina for a bit, became a Cultural Research Officer at the Museum, dealt with cultural cross border issues for Government, and for a while became one of the Gibraltarian faces at the Gibraltar Office in Madrid. He was also a police officer for a number of years, and later also delved into property, real estate and even bar work.

In September 2017, Kevin became the presenter of GBCs City Pulse, a programme that he had previously guested on as a recurring contributor for two years. He describes the show, which allows ordinary People to share their personal stories and experiences with the wider community, as “a great gift and a treat”.

Kevin has also fronted a number of one-off TV specials for GBC TV and has been thrilled to form part of the presenting team for what he describes as “two great Gibraltarian institutions”, the GBC Open Day telethon and the Three Kings’ Cavalcade broadcast.

With a love and fascination for local public television, and all things Gibraltar, Kevin continues to develop and propose ideas which may one day make it on to our screen.