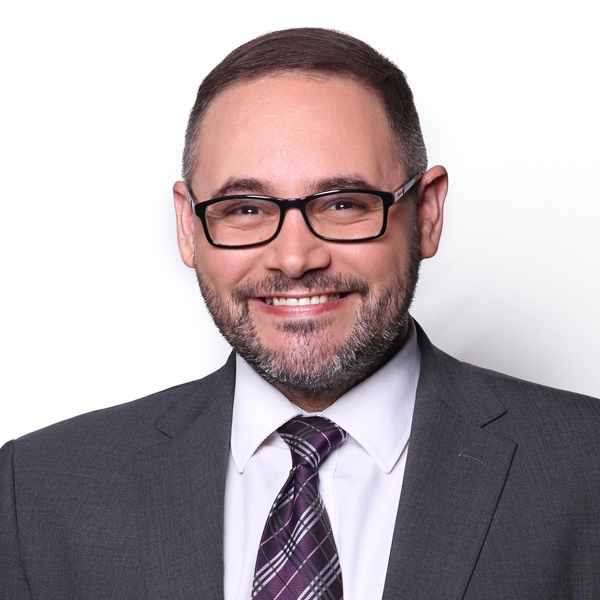 Michael began his career at the Gibraltar Broadcasting Corporation in 2001 as part of a work experience programme. During this time he showed great passion and enthusiasm for radio and broadcasting more generally, producing promos and commercials for Radio Gibraltar.

In 2002 and 2003 he began producing and presenting two radio programmes “Play”, a half hour chart music show and “The Sunset Route”, a two hour music and chat show. Michael also occasionally covered during the Afternoon Show during this period, before hosting the show for a full year in 2016. He also, on two occasions, covered the Chart Show.

Between 2003 and 2005 Michael took part in a media course at Oxford & Cherwell Valley College. “This was a fantastic opportunity to get to grips with all forms of media; television, radio, written and online. In recent years, with the advent of Social Media, this has proven to be a new medium with which to communicate the days news.”

Outside of his news responsibilities Michael has also presented programmes covering the Gibraltar Fair, National Day, Calentita and the GBC Open Day. He shares a weekly segment on "The Hub" with his colleague Christina Cortes called "Movie Night", recapping recent movie news and has also made a few in studio appearances on the programme proper, as well as co-hosting on a number of occasions.

Since July 2005 Michael has been a reporter as part of the news team at the GBC Newsroom. Michael also hosts the weekly review programme, "News Review", which airs at the weekend.