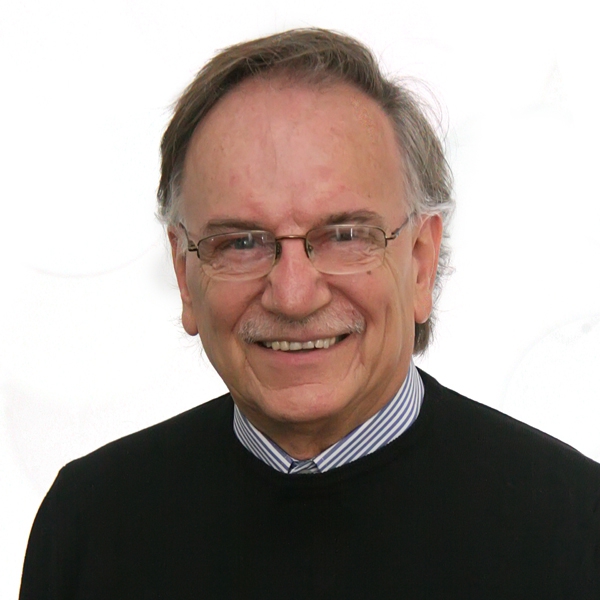 After partnering singer/songwriter, Albert Hammond, for more than 10 years during the swinging 60's, Richard joined GBC in 1972 as presenter of shows such as "Richard's Rendevouz" on Sunday afternoons.

He became a household name presenting most of the station's main shows - from "Breakfast" to "Late", and in the process meeting and interviewing all sorts of local and visiting personalities. In 1988 he was appointed Senior Presenter, a position which he held until his "semi"-retirement in 2005.

During his broadcasting career, Richard also presented several series for GBC Television, such as the very popular, "City Talk", in the 1980's and 1990's, the chat show, "Two's Company", and, "Talk about Town", as well as having hosted big local events such as The Miss Gibraltar Pageant and Gibraltar Song Festival on numerous occasions.

Despite devoting more time to his grandchildren these days, Richard can still be heard on Radio Gibraltar on the oldies show, "Yesterday When I Was Young", every Sunday at 10am and Tuesday at 7pm.