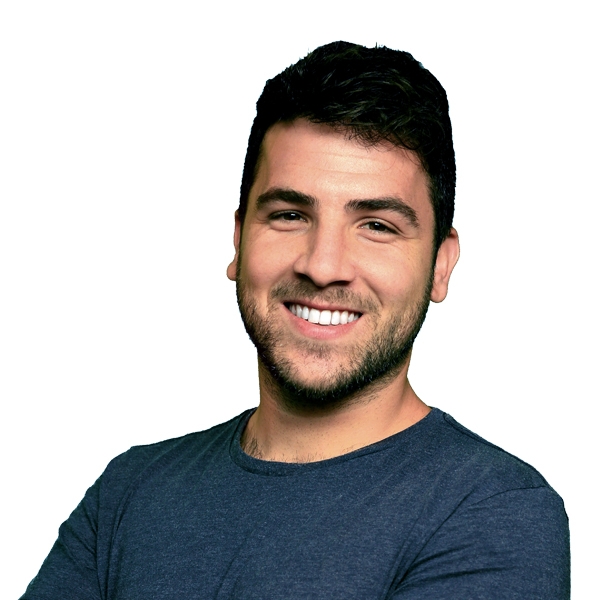 Robin is part of the sports reporting team. You will also hear him providing football commentary as part of GBC’s coverage of Gibraltar’s UEFA qualifying games. Robin combined his passion for sports and English by studying Sports Journalism in Leeds. He graduated in 2011. A year later he was a football reporter volunteer at the London 2012 Olympics, covering all the games held in Wembley. This included the final between Brazil and Mexico.

Outside of work Robin says he likes to “live life in the slow lane, whether its laying on the beach, or on the sofa”.