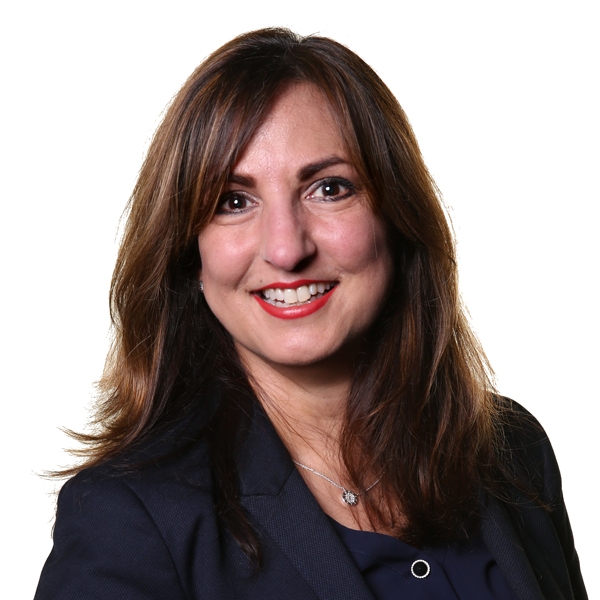 Ros has worked in Broadcasting for over 25 years after graduating from London’s Mountview Academy of Theatre Arts, where she studied drama. She went on to work extensively in television, film, theatre and multi-media in the UK before joining GBC as a freelance presenter in 2002.

She has produced and presented a number of programmes such as “Sweet Somethings” and “Health Matters” and has anchored the nightly bulletin “Newswatch” since 2004. Ros also contributed to the live current affairs programme "Viewpoint" as a producer/presenter. The format included live debates with senior politicians and focused on issues such as the economy, environment, health and education.

In 2012, Ros became a full-time presenter for Radio Gibraltar, producing and presenting the Morning Show daily, which she developed into one of the station's most listened to programs. She also produced a series of documentaries which tackled key musical events in history.

However, as they say, once you get the news bug it’s difficult to shake it. In her spare time, Ros studied for an Advanced Diploma in Journalism with the London School of Journalism, passing with Distinction.

In May 2017, Ros transferred to GBC’s newsroom as a Broadcast Journalist. She joins an experienced team in delivering up-to-date, accurate news on multiple platforms.