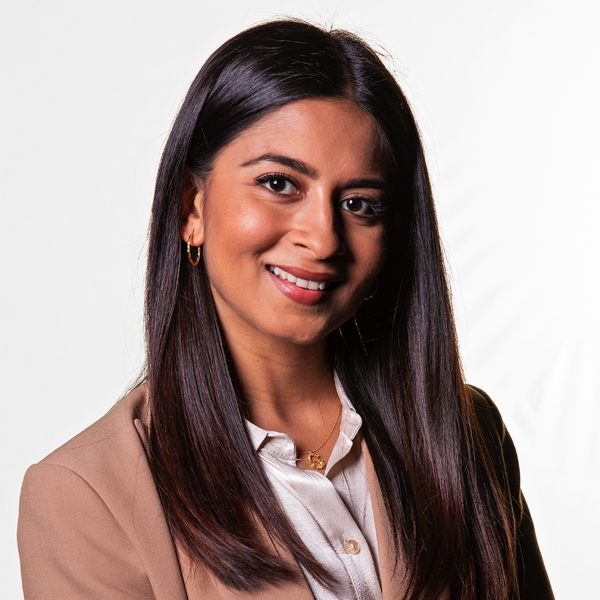 Shelina works as a full time reporter for GBC newsroom, delivering daily content to its multiple platforms. This includes radio, television and online.

She joined the Newsroom in August 2018 as a Broadcast Assistant, where she gained essential experience on how the newsroom operates. Less than a year later she took on a Reporter role.

Prior to her joining GBC, she spent six months at The Straits Times in Singapore. Working as a journalist for the national newspaper, she reported on a variety of fields, from foreign affairs to science and community stories. She interviewed local and international figures, including the UN’s Asia-Pacific Secretary General, and a robot named Sophia!

In 2016 she worked at Open Democracy’s Barcelona-based bureau, Democracia Abierta, where she was an Editor and Writer during her Master’s studies.

However, Shelina first fell for a career in Broadcast Journalism in 2015, when she joined a Washington D.C newsroom as part of The Washington Center programme. During this internship she interviewed a number of congressmen, activists and celebrities, including Dr. Mehmet Oz.

Shelina studied International Relations during her Masters, with a focus on feminist theory. Her research into Gibraltar’s position within Britain’s military structure, and its impact on the role of women in Gibraltar Society, received her university’s research project award and a Distinction.

Her research has been published and can be found here.

Shelina has a Bachelor’s degree in Philosophy with First-Class Honours.