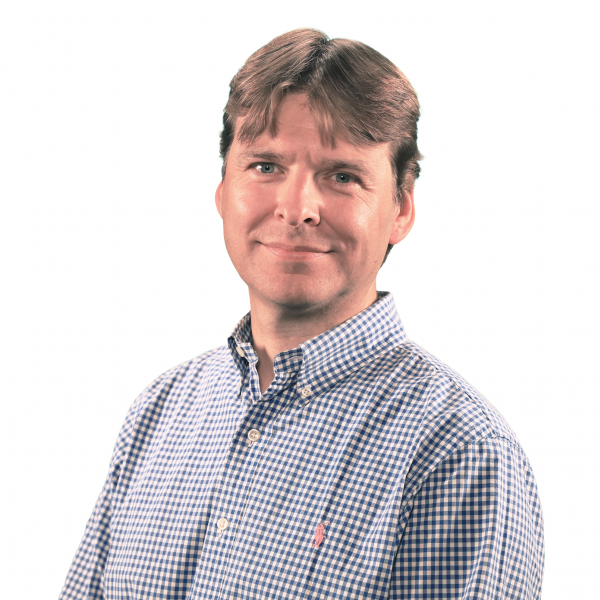 Tony’s first broadcasts were to the whole of his house - with wires everywhere and an audience of one! Over the years, the audience (possibly) grew, as he progressed to work on both commercial and BBC radio, variously presenting and producing. One highlight was managing and presenting the all-speech, official stations for one of the World’s biggest airshows – Farnborough International.

A qualified Lecturer, who spent many years lecturing in Media Production, Tony has also worked in commercial property, driven HGV trucks delivering beer and milk, (although not at the same time), and more recently fulfilled the ambition of working in television as Sound Supervisor.

He’s particularly proud of combining his training and broadcast skills in his last job to launch a TV Production Apprenticeship Programme, giving young people access to experiences and employment that would otherwise be impossible.